“Alpha Males” takes a realistic, but comic look at how the behaviors of men and women have evolved very little since the caveman times. When Ethan, the needy nice guy, is dumped by his fiancee, he asks his misogynist older brother Kyle to help him win her back. Kyle tries to teach Ethan how to act like “a real man” and to never put a woman on a pedestal. Repulsed by his brother’s harsh views on how to treat women, Ethan ignores his advice and ventures out into the dating world, where he slowly realizes that everything Kyle says seems to be true.

“All in all a telling slice-of-life, well worth-watching” – Cult Movies

“The movies pacing is excellent, it moves from scene to scene seamlessly” – Crave Online

(1) Selected as an Award-Winning Film to Make You Laugh 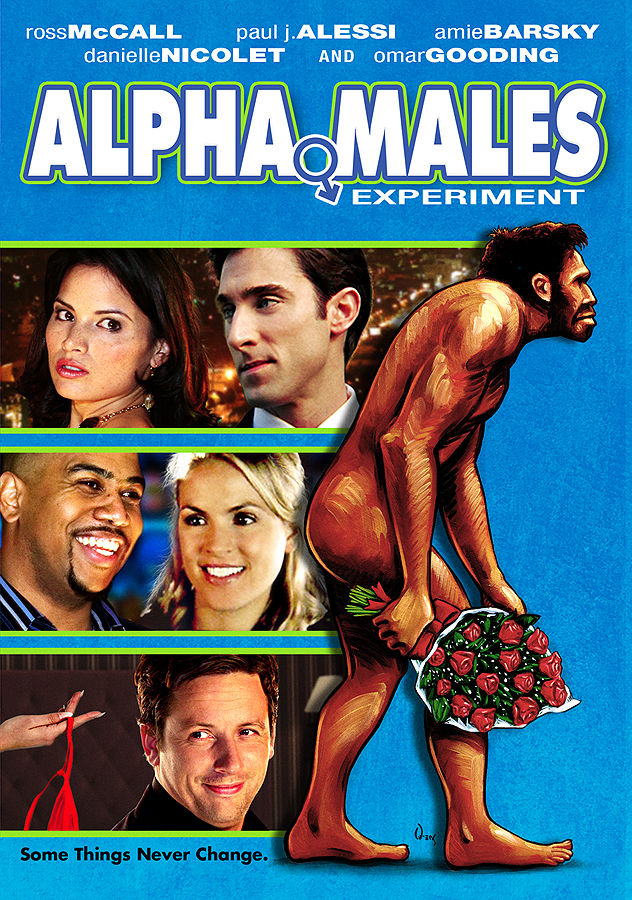 Alpha Males is now available! You can grab the movie at various locations below… 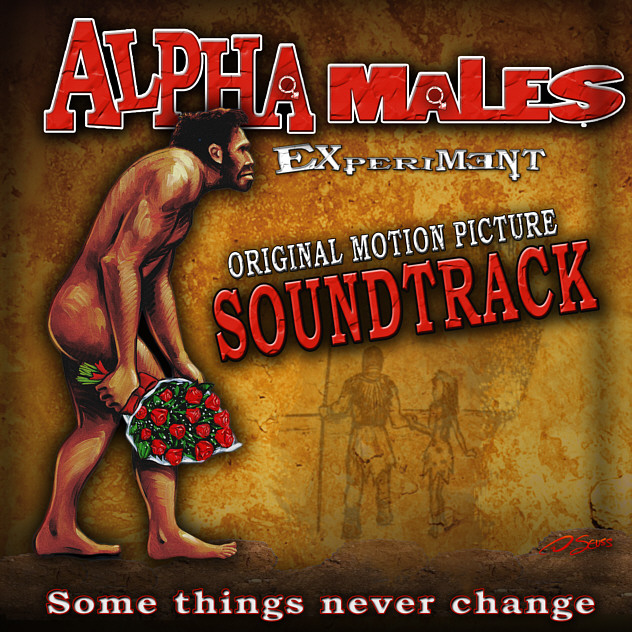 The soundtrack is also now available at the locations below..
Amazon
MySpace
Google Play
emusic
MOG